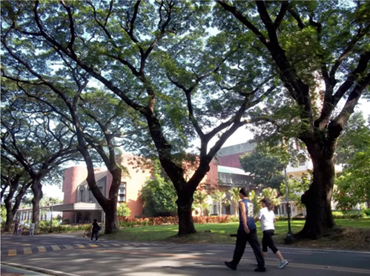 “Looking for Jiro Onuma explores the hidden dimensions of queer sexuality during the incarceration of Japanese Americans in World War II. Jiro Onuma immigrated to the U.S. from Japan in the 1920s at age 19, and he was imprisoned in Central Utah during WWII. Jiro worked in the prison mess hall and liked muscular men. He was also an avid collector of homoerotic male physique magazines. This project tries to imagine how Jiro Onuma survived the isolation, boredom, humiliation, and heteronormativity of imprisonment as a dandy gay bachelor from San Francisco. 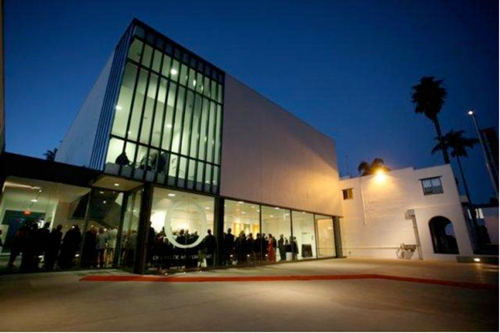 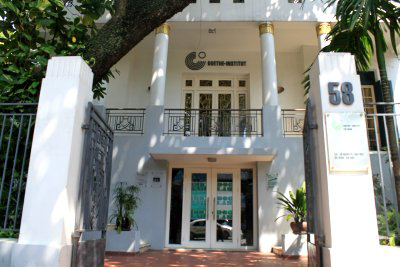 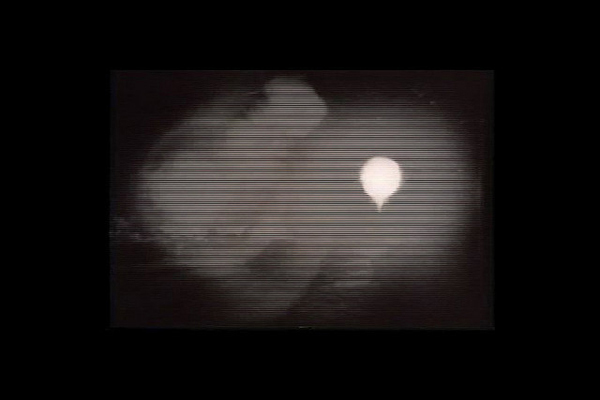 In Explosions in the Sky (Dien Bien Phu 1954), a black screen suddenly reveals white explosions, an artillery cannon hidden in the thicket shooting heavenward. The white blasts become strobe-like as the tempo of the soundtrack picks up, a Vietnamese cover of Simon and Garfunkel’s 1966 smash “Sounds of Silence.” The familiar, haunting melody and lyrics become unnerving. “Hello darkness my old friend . . .” Written as a song about youthful alienation, it was subsequently claimed by an American generation as an anti-Vietnam War anthem, although that was not the songwriter’s original aim (Kingston 69). 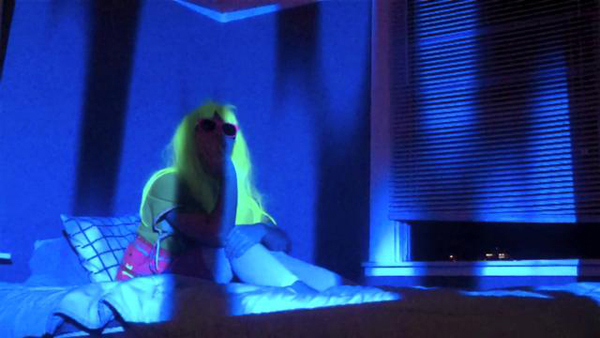 “Fan Christy” is an experimental karaoke music video and a mis-translated cover of the song “Faen Christy” by Dutch artist Christy Gibson. “Faen” is a non-gendered Thai word for romantic partner, purportedly derived from the hybridization of the English words “fan” and “friend.” 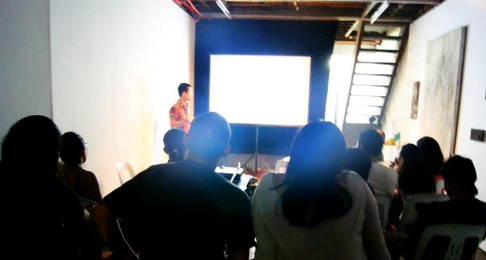 Chains of Love/ Ties that Blind: The Shadows of Empire


“Tell me how all this, and love too, will ruin us.” –Richard Siken

This selection of video shorts ruminate on love and loss in the shadows of empire in modern-day Asia, post-World War II America, and colonial French Indochina. These experimental video artists challenge binaries between local and diasporic, East and West.

They queer the divides between periphery and center; past, present and future. Working in the interstices of Cambodia, Viet Nam, Japan, Thailand, and the United States, the artists offer alternate visions of living on the ruins of modernity’s edge.